I come at this time in a rather auspicious time frame, as many things are changing across the planet, and certainly within this country, The United States of America. Because this country, this United States, was meant to be exactly that, united, not divided. And everything now is moving back to that: united, even though it seems like there is much division at this time now.


But the illusion is dissipating more and more, faster and faster certainly for those of you that have awakened. But even for those that have not awakened yet, the illusion is dissolving right in front of their eyes. And as it dissolves in front of their eyes, they begin to see for the first time in this lifetime, in many lifetimes, just as you did years ago.

For many of you, most of you, have been in the higher dimensions previously. You allowed yourselves to lower down to the lower vibrations in order to complete this experiment. But the experiment is over. It is no longer needed. The experiment of duality here on the Earth is no longer needed here, and it is time to move on from it. So when you have heard many times now: forget the past, forget the past of the old programming, don't let it hold you down any longer, don't let it mire you in the muck of the illusion of separation, here. Realize that you are not separated. Realize that you are one.


And when you realize fully that you are one you are One, you are in a neutral state of consciousness, and nothing from the past can affect you. And the future, which has not happened yet, does not become anything that you have to be concerned about anymore. Because your future is being dictated by your exact moment now. And when you realize that, your future becomes a mirror image of exactly who you are in the exact moment you are in it.


So trust in yourselves, my friends. Trust. Trust that the United States of America is coming back as a Republic. All is being orchestrated to do so. All is being orchestrated to bring the power back to the people. Power of love, though , now, back to the people instead of no longer the love of power. And that goes across the entire planet to the world, to all of the countries of the world. All are going to participate in this great changeover that is not only rapidly approaching in your third-dimensional experience, but has already arrived in your higher vibrational experience.


And if you wish to test this, just simply allow your vibrations to increase, and feel the connection, the oneness, the bliss that comes over you in those moments when you find yourselves in that fifth-dimensional experience, even if it is only brief at this time. But it is what you are moving to. Or should I say, what you are moving back to. 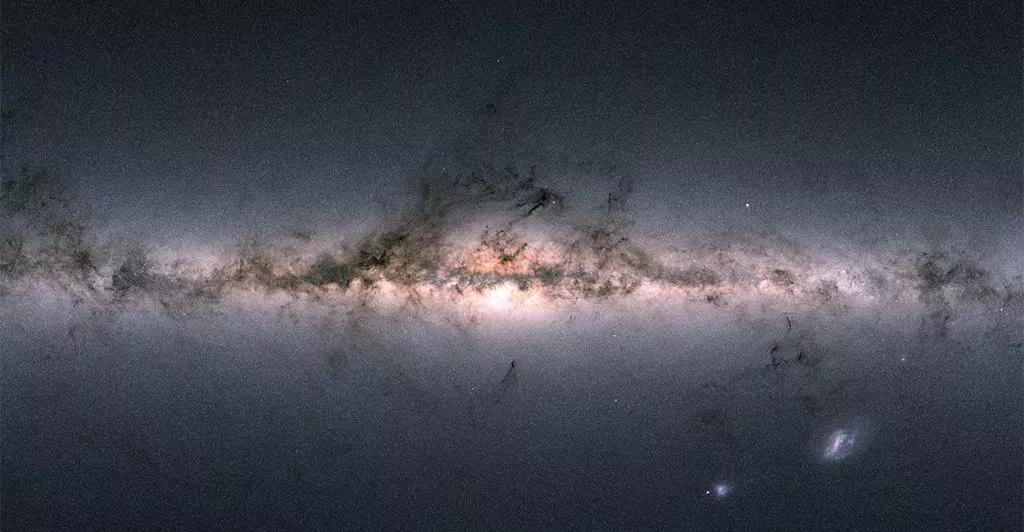 Because those that have been hiding within the darkness are becoming illuminated by the light of truth, and they can no longer stand in the shadows. And as they come into the Light, people everywhere will begin to see them for what they really are.
因為那些隱藏在黑暗中的人在被真理之光照亮，他們無法再處於陰影中。隨著他們被照亮，世界各地的人會開始看到他們的真正所是


That is not to say that they are evil, for deep within themselves they are not evil. They have played a roll. That roll is over now. And unless they choose to let go of that roll, on their own, then the choices will be made for them.


I am St. Germain, and I leave you now in peace, and love, and oneness. And that the Violet Flame continues to hold sway within you, continues to purge out any of the old negative programming that continues to hold you down, hold you back. If it isn't that, then utilize Archangel Michael's Sword of Blue Flame of Truth to sever any of the remaining ties that still may be holding you down to the illusion of separation.


Peace and love be with all of you. 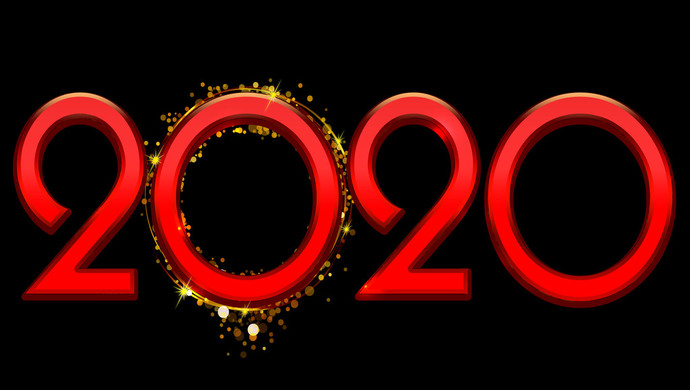